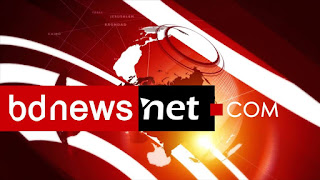 Bangladesh has  become one of the world’s economic success stories in Recent years . Per capita income has risen nearly threefold since 2009, reaching $1,750 in 2018, achieved near self-sufficiency in food production for its 166 million-plus population .The Sheikh Hasina lead Government took power in 2009. Now Bangladesh  Named as one of the Next Eleven Economy & ranks 43rd in terms of nominal GDP , 29th in terms of purchasing power parity . Earlier this year, Bangladesh Achieved economic milestone by graduating from “least developed country” to “developing economy” .