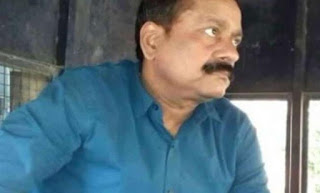 In an new example of security condition of India , A furious gangster was shoot dead in The Baghpat District jail in Uttar Pradesh today 9 julay 2018 . The gangster Named The ”  Bajrangi ” like the famous movie of Salman Khan Bajrangi Vhaizan .

The security condition of India was in question for thousand reported rape and now a murder inside a secured jail questione the ability of Indian security forces and political will of its government .Munna Bajrangi was shot ten times in head in cold blood inside the jail premises by an inmate .