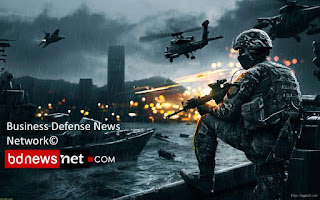 The concept of citizen journalism (also known as “public”, “participatory”, “democratic”,[“guerrilla”or “street” journalism is based upon public citizens “playing an active role in the process of collecting, reporting, analyzing, and disseminating news and information.” Similarly, Courtney C. Radsch defines citizen journalism “as an alternative and activist form of news gathering and reporting that functions outside mainstream media institutions, often as a response to shortcomings in the professional journalistic field, that uses similar journalistic practices but is driven by different objectives and ideals and relies on alternative sources of legitimacy than traditional or mainstream journalism .