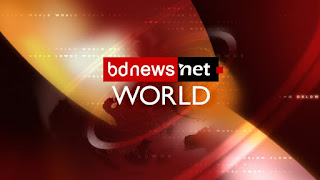 Pakistan’s involvement in the Soviet-Afghan War, which led to a greater influx of ideologically driven Muslims (mujahideen) to the tribal areas and increased availability of guns such as the AK-47 and drugs from the Golden Crescent.

In March 31 2017  An explosion apparently targeting a mosque in Pakistan’s northwestern city of Parachinar, in a remote area bordering Afghanistan, killed at least 22 people on Friday and wounded dozens, officials said.