U.S. Green Card Holders Will Require Additional Screening Before They Can Return To The U.S.A 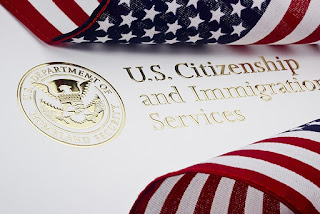 USA Green Card Holder Also Have To Go Through Extensive Screening. U.S. green card holders will require additional screening before they can return to the United States, the White House said on Saturday.