Netanyahu In Hot Water Over Praise Of Trump’s Wall 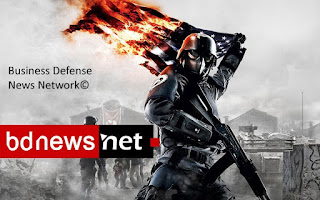 When Benjamin Netanyahu sent a tweet in support of President Donald Trump’s plan for a wall along the Mexican border, the Israeli prime minister can barely have expected it would be retweeted 40,000 times and cause a backlash at home and abroad.

Already under arguably the greatest pressure he has faced in his 11 years as prime minister, with police questioning him in two criminal probes into abuse of office, aligning himself with Trump may further undermine his standing.