A U.S. Commando Died In Yeman 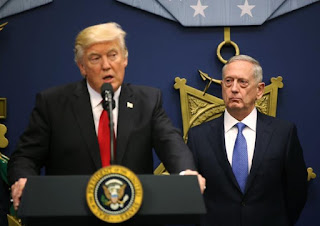 The U.S. military said it killed 14 militants in a raid on a powerful al Qaeda branch that has been a frequent target of U.S. drone strikes. Medics at the scene, however, said around 30 people, including 10 women and children, were killed.

Two more U.S. servicemen were injured when an American military aircraft was sent to evacuate the wounded commandos but came under fire and had to be “intentionally destroyed in place,” the Pentagon said.

A U.S. commando died and three others were wounded carrying out a deadly dawn raid on the al Qaeda militant group in southern Yemen on Sunday, in the first military operation authorized by President Donald Trump.